Get fresh music recommendations delivered to your inbox every Friday.
We've updated our Terms of Use. You can review the changes here.

by Record Of Tides 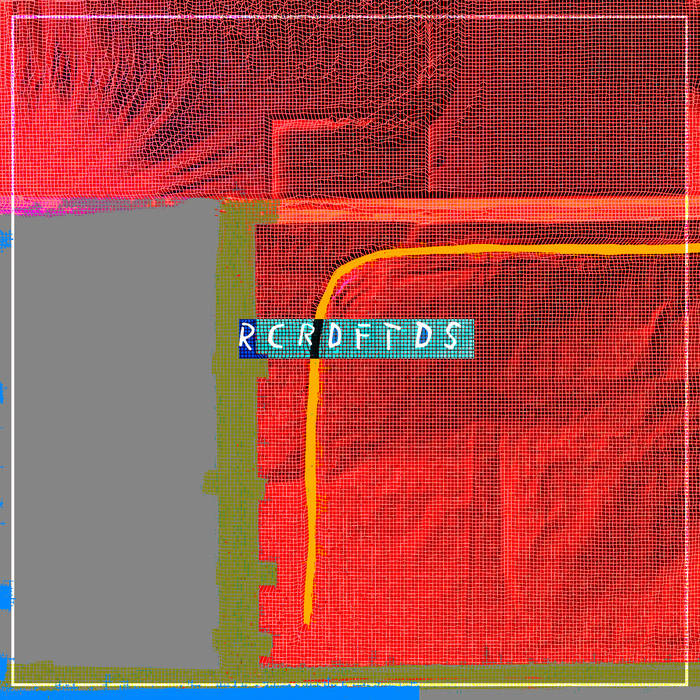 'Penicilina plays with the palette of hybrid sentimentalities, a complex succession, the work of complete artistic maturity, without compromise, but also without servile cruelty towards lovers of limits. [...] Discreet but assertive, Sven Piayda never forgets where he comes from, keeping, however and constantly, a fixed gaze on an undulating, porous horizon line.'

Without any announcement in advance and definitely surprising Zany Music has released the new Record Of Tides album ‘Penicilina’ in digital formats as distributed via Bandcamp. The album features 14 tracks pandering between different styles and production methods in electronic music. The album was already produced in January and February 2022.
Next to typical post hip-hop and IDM productions the album also contains a feature with Cosima and Monkelmann. ‘Vorwegnahme’ was originally produced by Monkelmann, Piayda turned the track into a longer and more complex version also featuring an acoustic guitar solo. The spoken work part written by Monkelmann adapts a found text based upon conspiracy theories. By reinterpreting and translating it into German language it is turned it into a positive prophecy. Monkelmann a.k.a. Christopher Terhart is also known as visual artist mostly known for great infrared photography.
The album was once again mastered by Michael Schreiber.
Dean Heuke a.k.a. prjct fear as directed the official video for ‘Seconds’.

‘Penicilina’ is based in sound and artwork on the ‘Purchases' series. After ‘Purchases’ (2021) and ‘Panamerican’ (2022) this solo follow-up is the third album of the series, it also might be the best one so far.

Find out about the full 'purchases' seires over at
www.svenpiayda.com/recordoftides/purchases.html

Bandcamp Daily  your guide to the world of Bandcamp